Concept 4.0 stable is finally released. A lot has changed, I think it has the biggest code rewrite since I've started. Is the fastest Concept core, the most memory efficient until now. On Windows it uses dlmalloc as an efficient memory allocator (replacing the standard malloc). It also uses memory pools for variables. It uses shared workers for handling multiple users in the same process, reducing the memory used, and scaling almost linearly. It has an advanced memory compensation engine, for better application feel on high-error connections. It introduces lots of new APIs, from TLS sockets, SSH and wkhtmltopdf/image to loopers (functions called when the main loop is idle).

Besides the core optimization, the most powerful new feature is the new JS client - Concept Client 4.0 JS (in early beta for now). Now every Concept application ever written may be run directly in a HTML 5 browser. It is tested with Chrome, Firefox, Opera and Internet Explorer 11.

Even Concept IDE and Gyro may be run in browser: 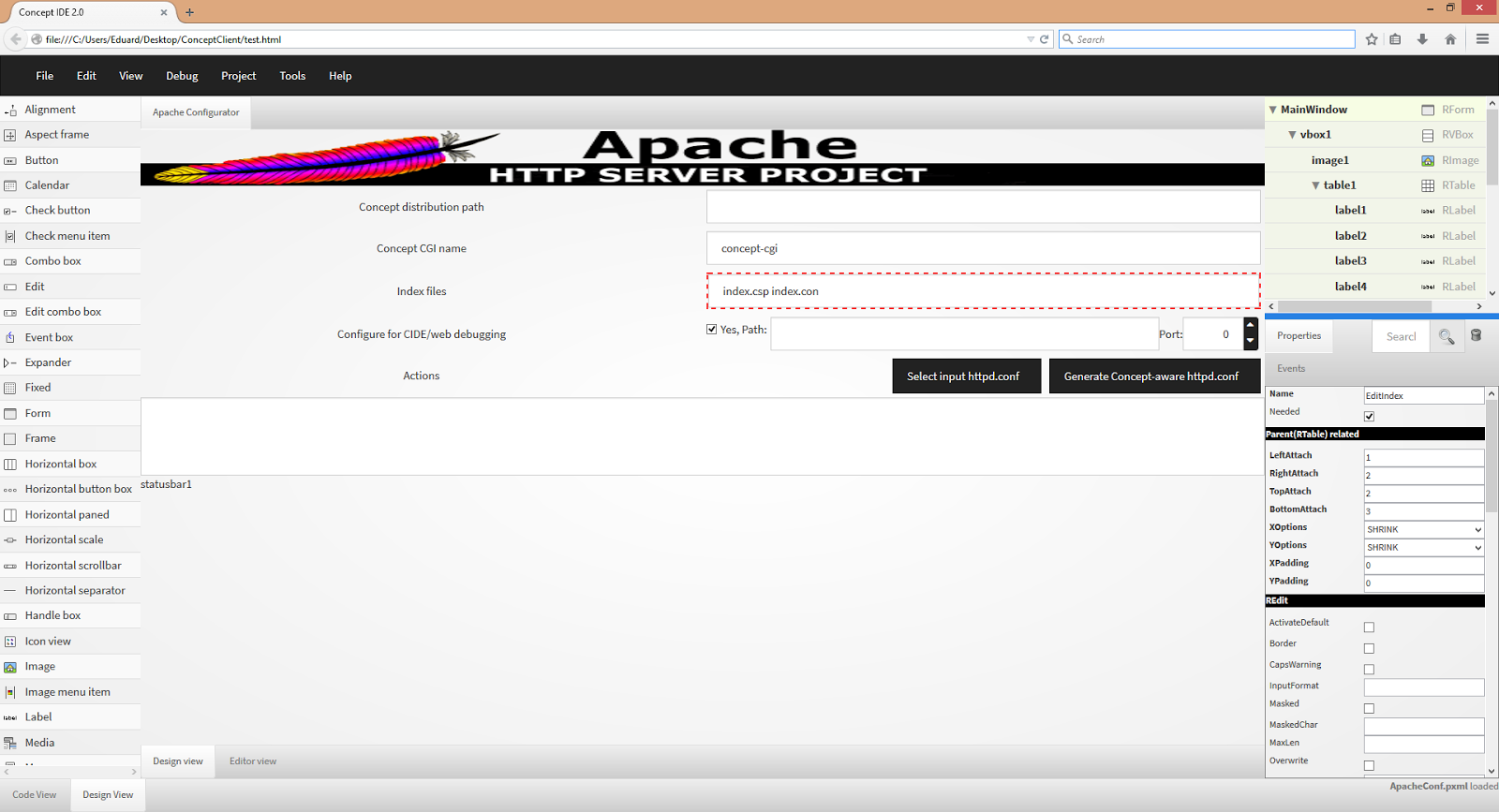 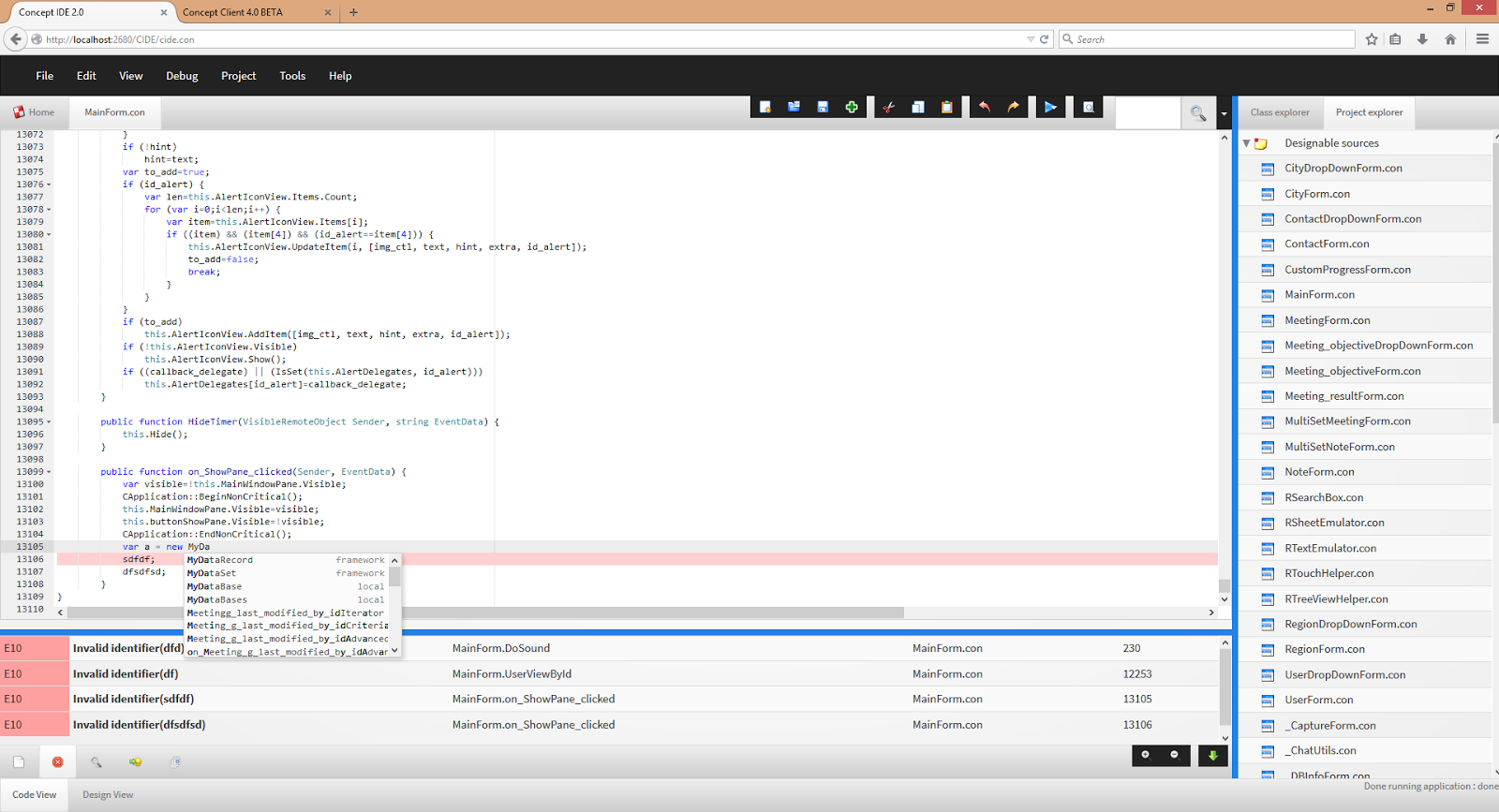 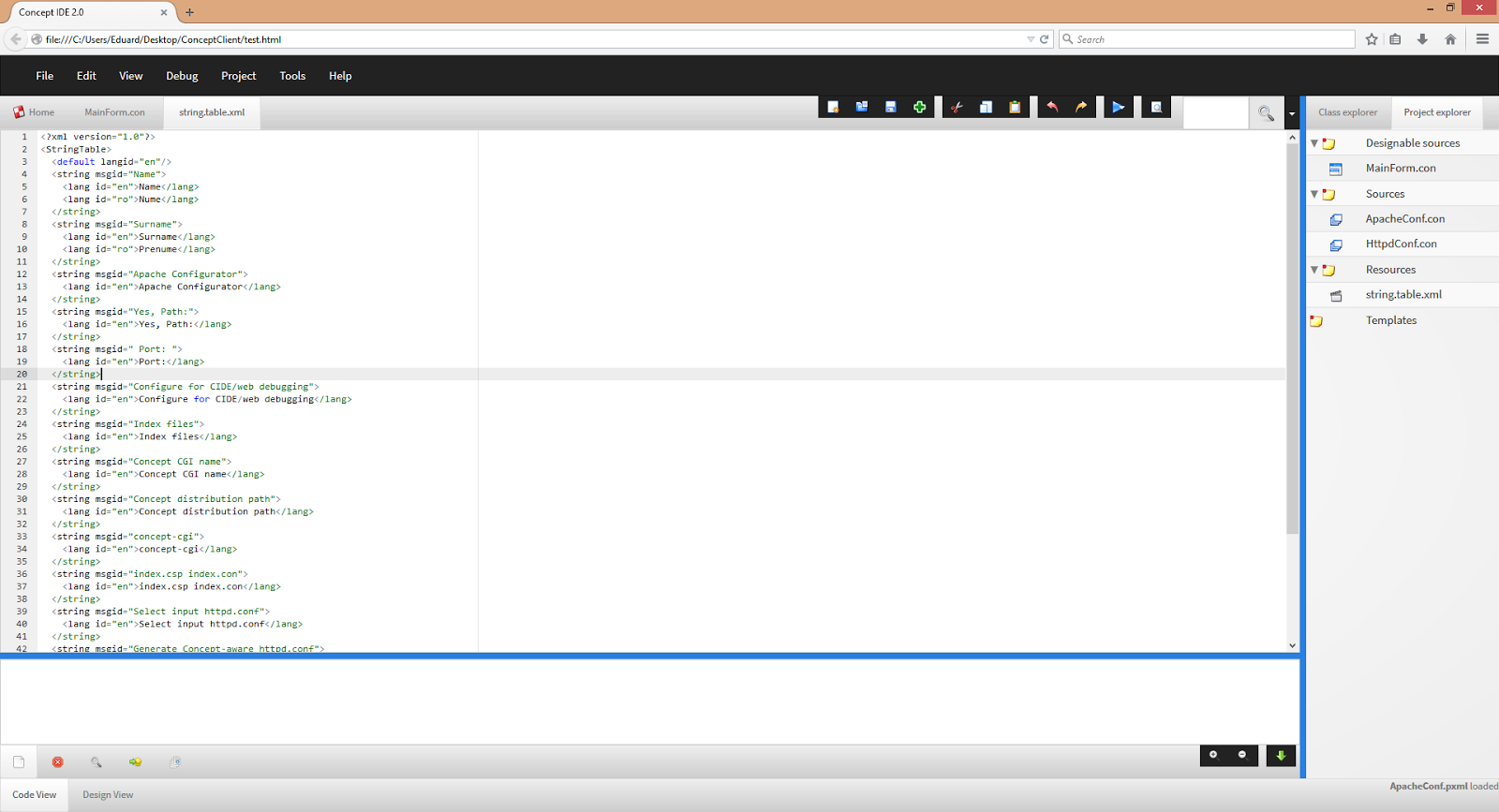 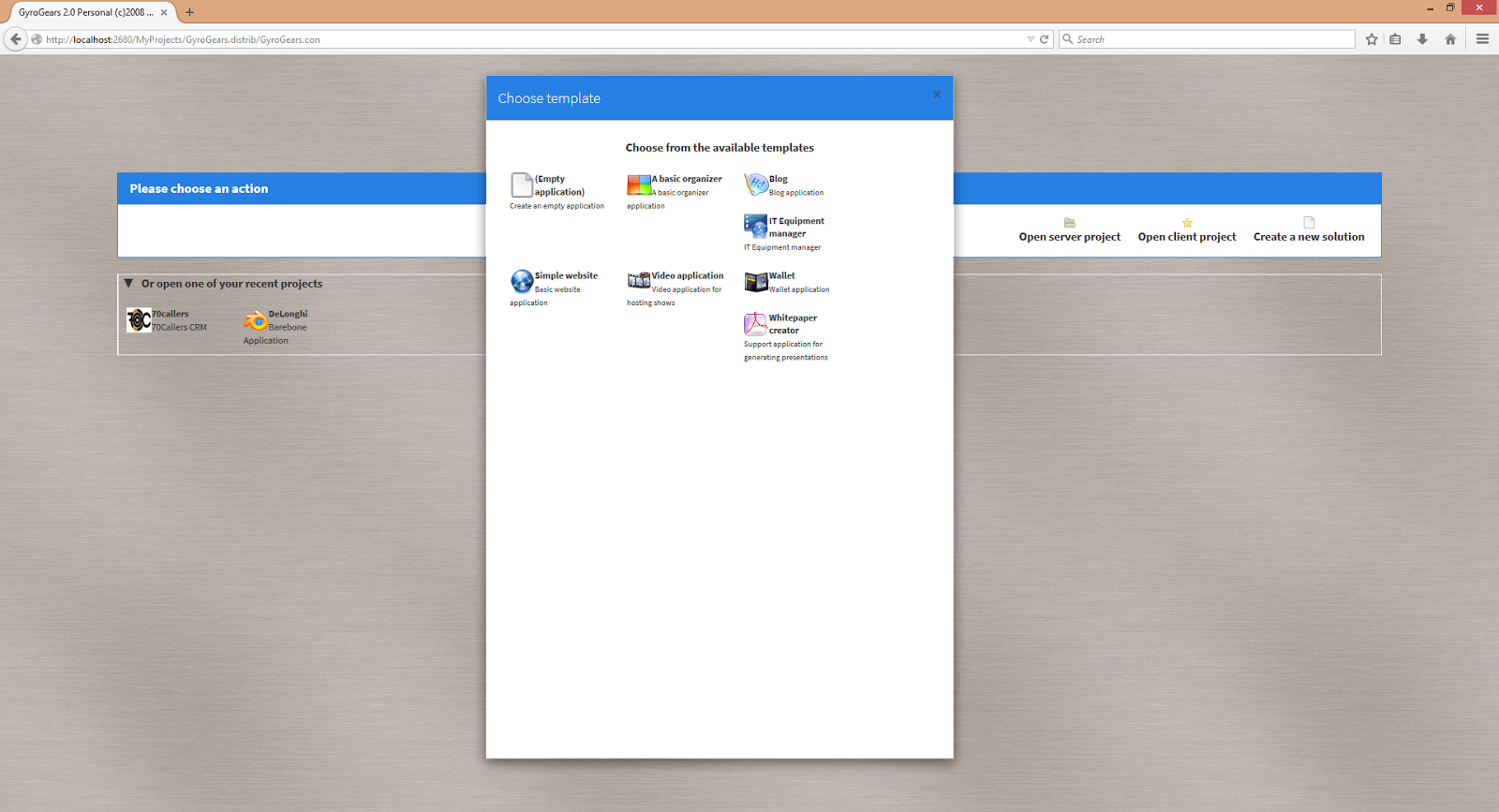 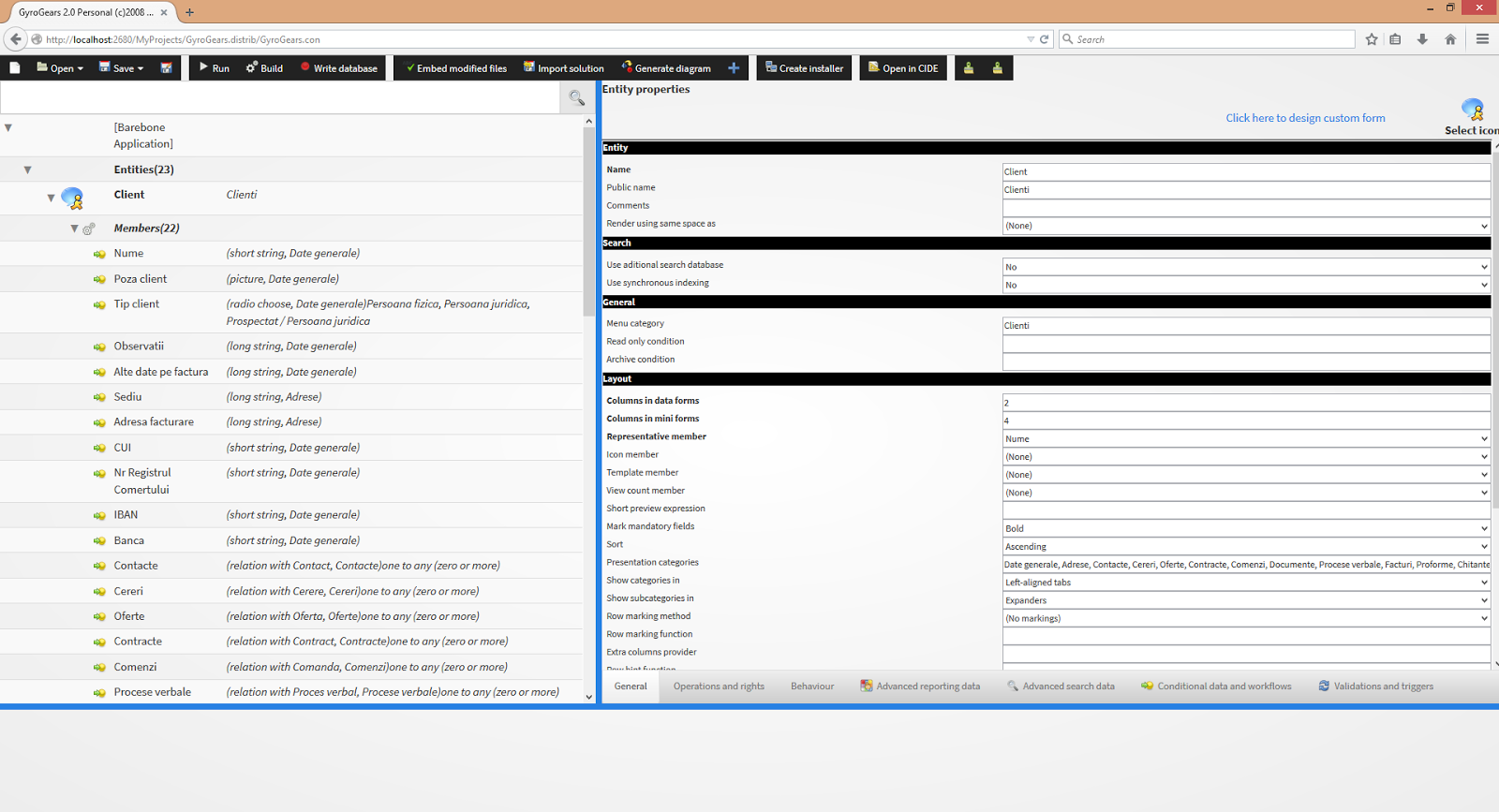 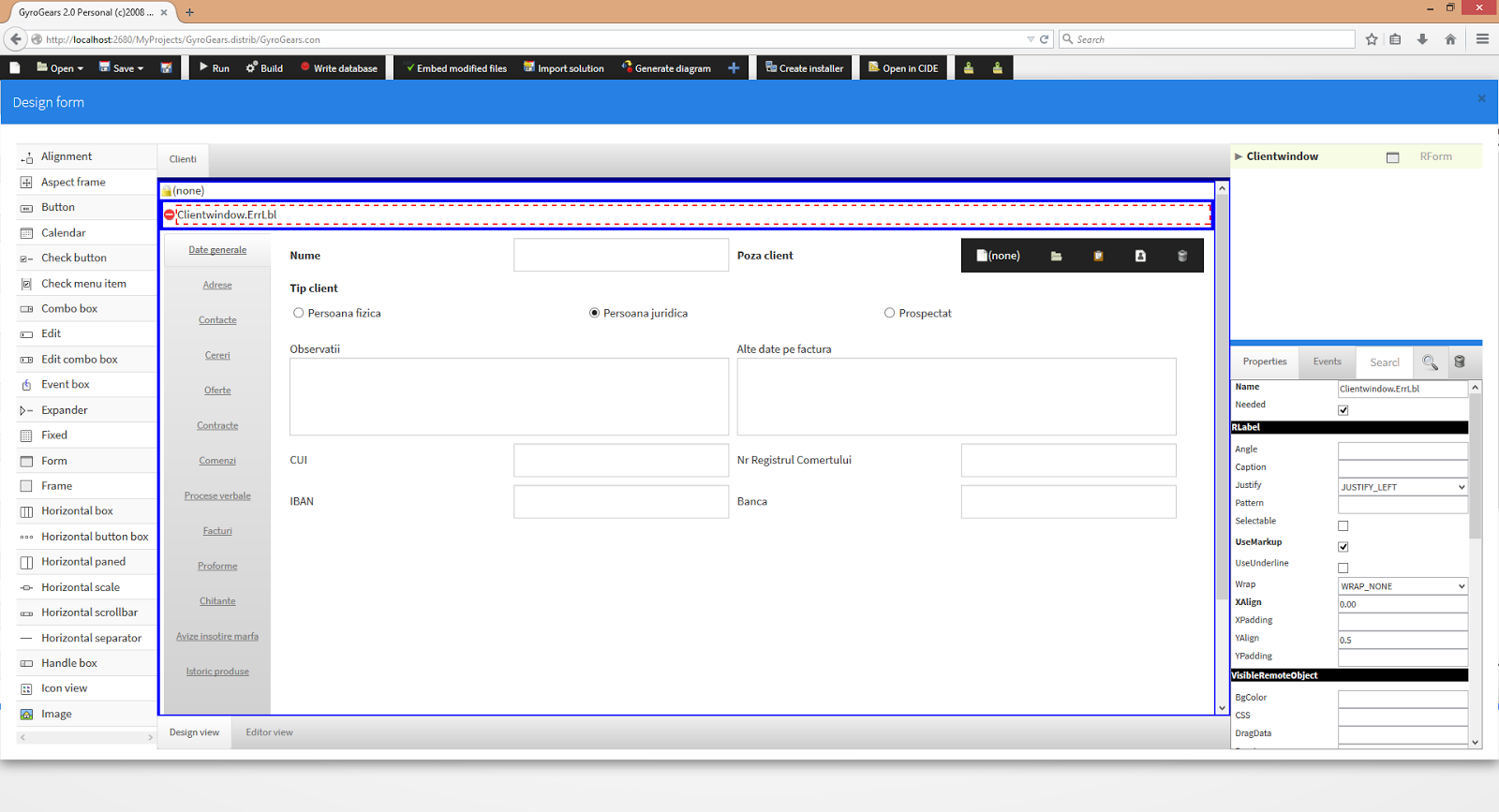 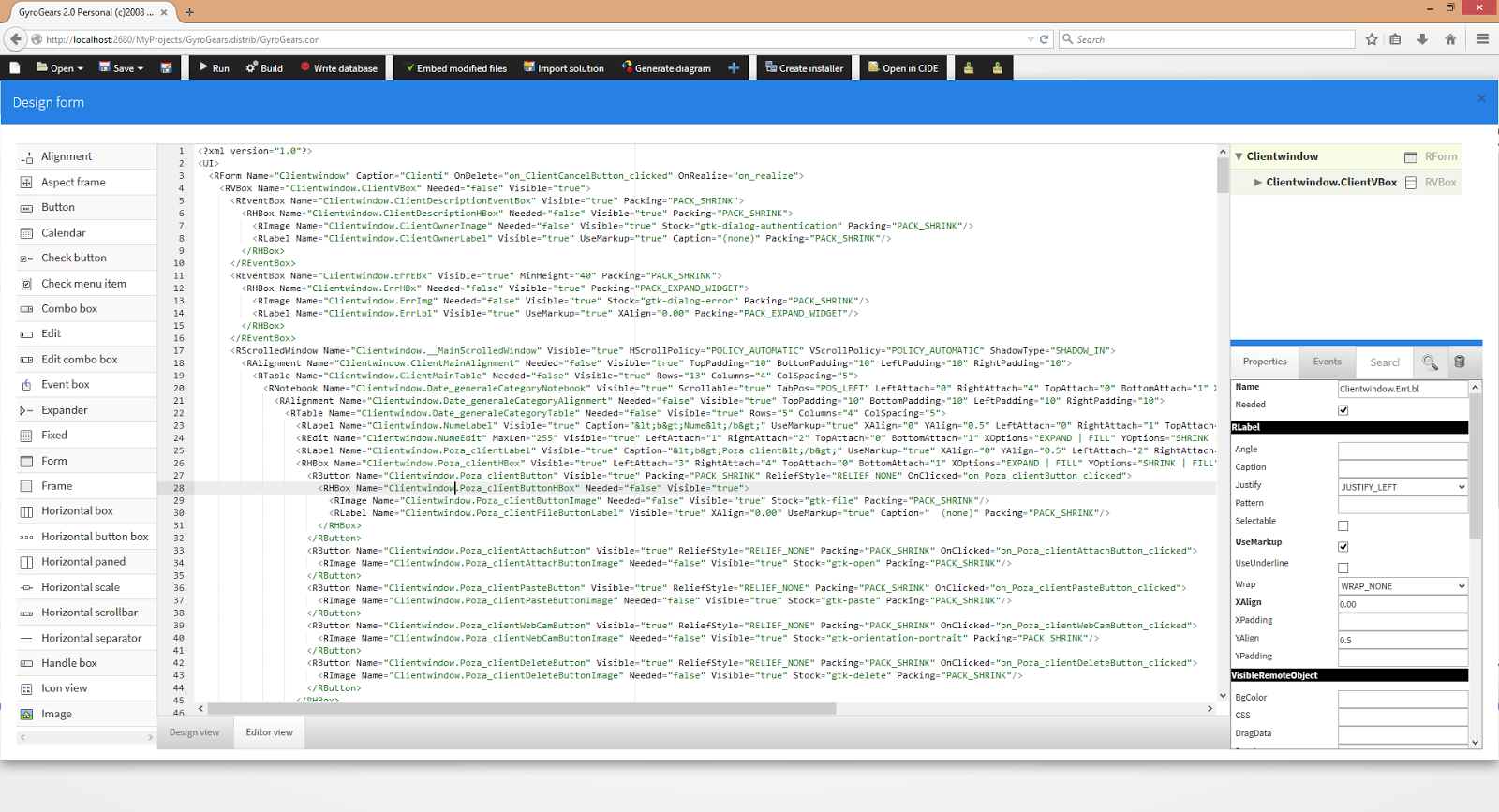 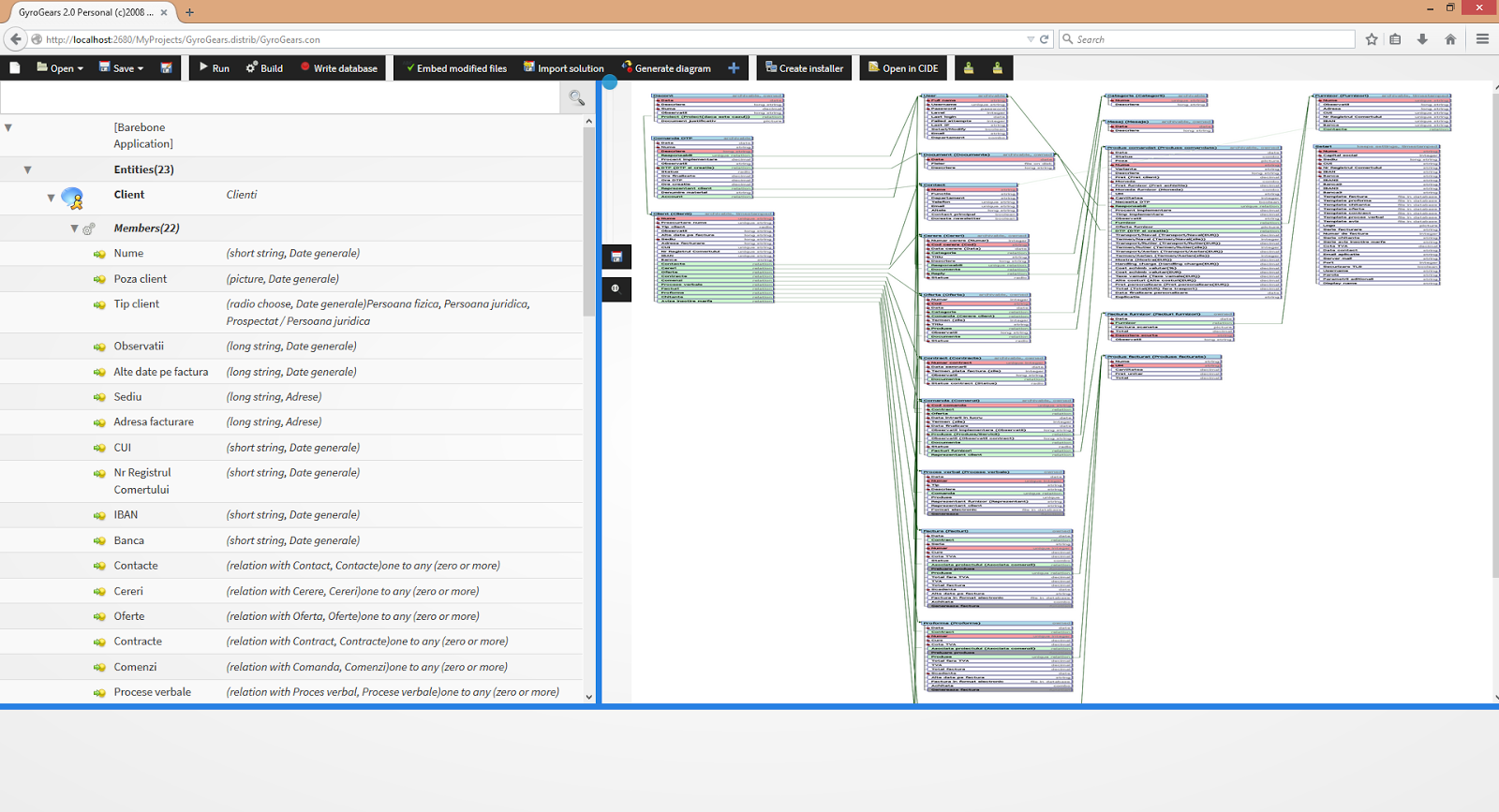 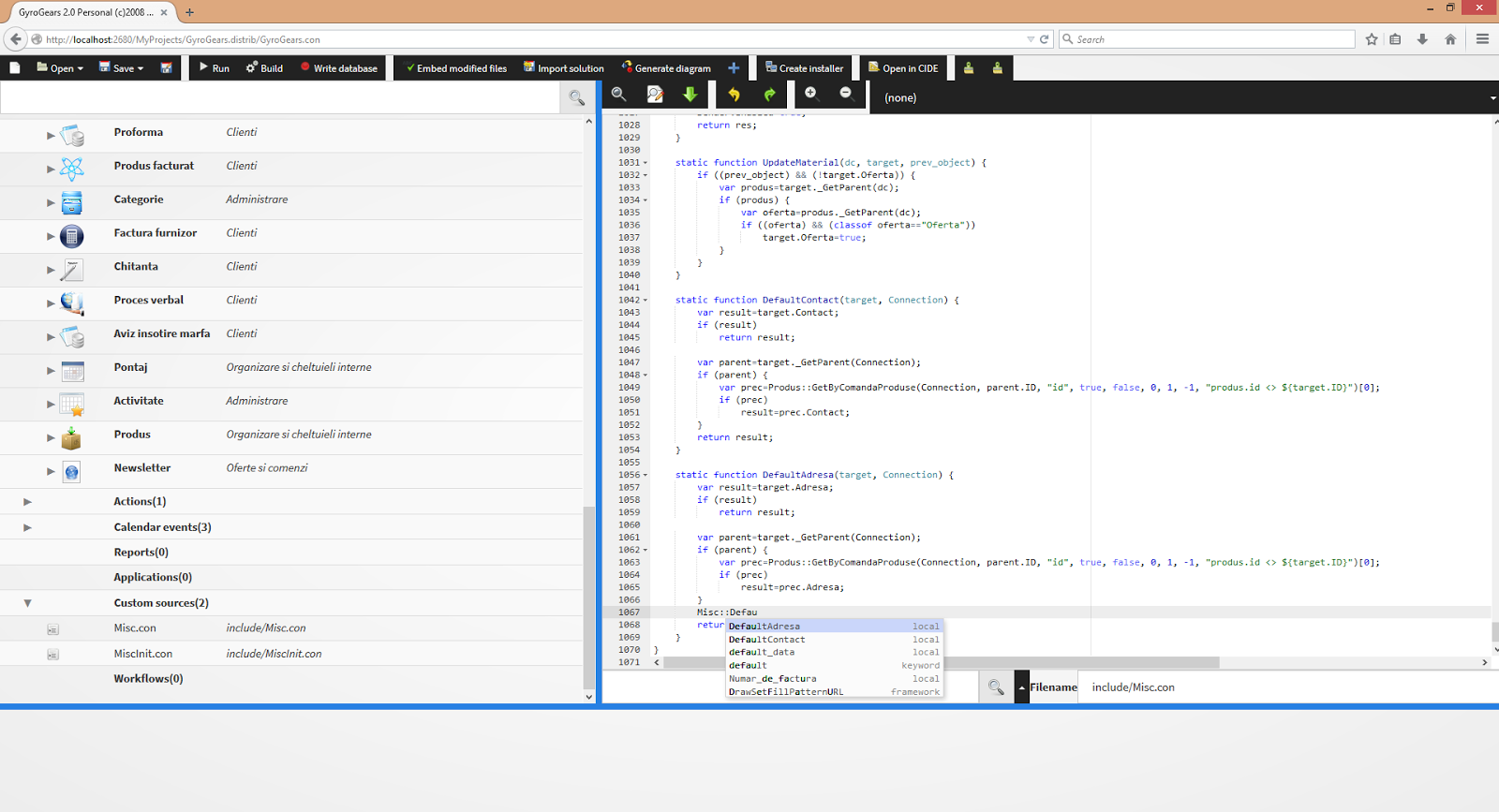 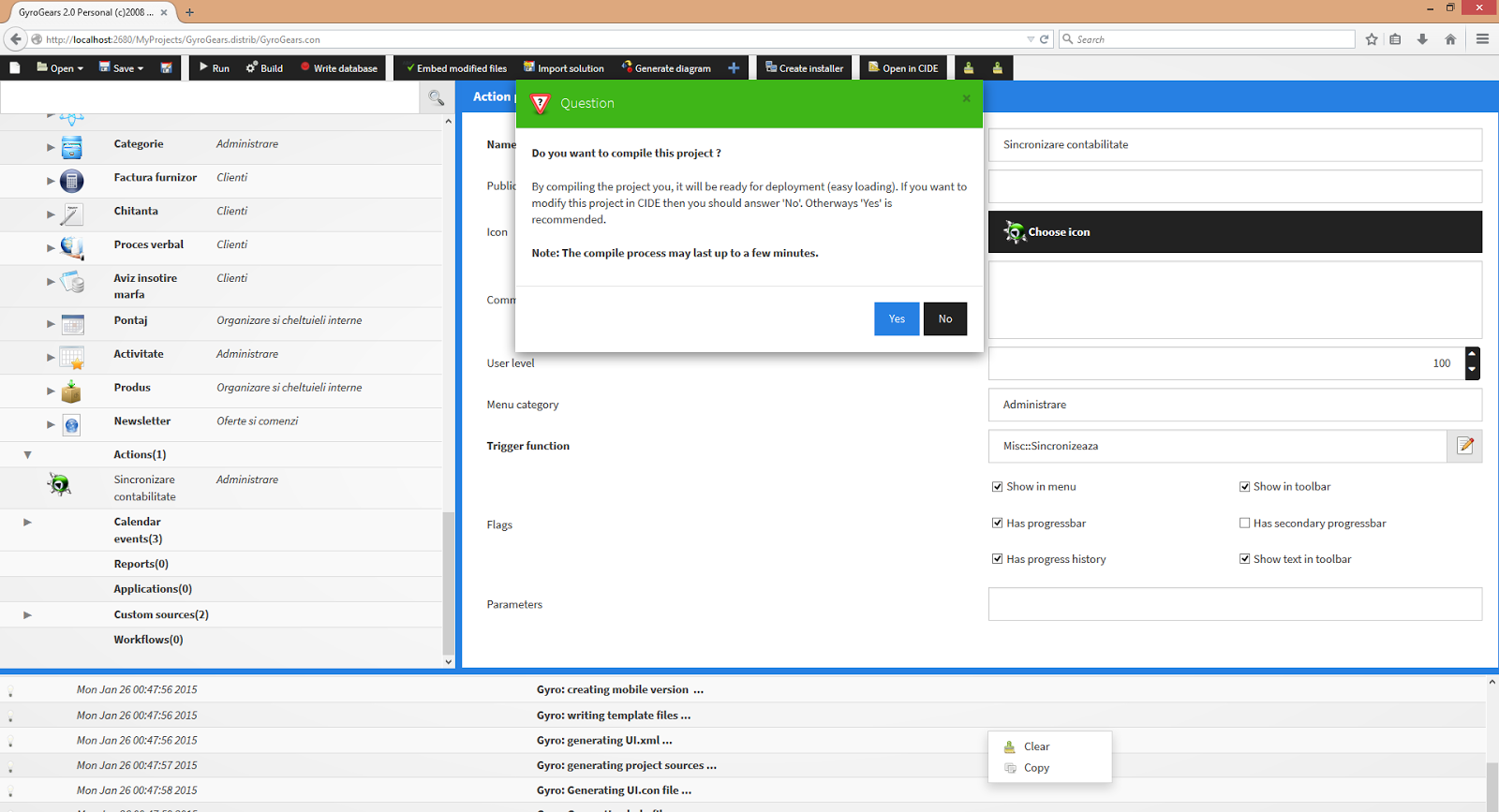 You can even try some applications. For example, a simple application for converting websites to images (png) can be found here (about 100 lines of code).

Even audio codecs are supported in browser (Speex and Opus). A simple VoIP + Video application can be found here. It has about 350 lines of code.

GyroGears will be optimized next, to generate web-friendly applications (for now the applications look like classic desktop applications).
by Eduard Suica at 10:07 PM