I've optimized the memory fragmentation (far less memory allocations/deallocations in Concept Core). GyroGears now generates smart update functions reducing the amount of data sent to the database server (reducing the load in high-concurrency). These are the final steps to the first release. Also, a bug in Concept Client regarding a desynchronization between the server and the client treeview reference was fixed.
by Eduard Suica at 11:03 AM No comments:

I've just finished testing the basic functionality for libpurlpe (the IM library behind Pidgin). It now has a wrapper in the standard Concept Application Server distribution. It's a nice library supporting most common IM protocols like AIM, Yahoo, MSN, ICQ, IRC, MySpaceIM and many more. Also, lots of custom plug-ins available on the web, like microblog. It has a really complex interface with almost 0 documentation, but after spending almost 3 days I've managed to write a basic wrapper for it.

So, just include BasicPurpleIO.con in your project, and you can work with something like this:

the Protocols property will list all the supported properties, anything else is really straightforward. See the Samples/Net directory for an working example (test-IM.con).

On Debian, there is a catch. You must run it with a LD_PRELOAD option (not really sure why, but I've seen the same problem in Python). For example, if your script is called test-IM.con, you should run it:
$ LD_PRELOAD=/usr/lib/libpurple.so conceptcli test-IM.con
I hope to solve this problem soon (or at least somebody does).

You just have to write a pretty colors user interface, and you'll have your own IM client.

By the way, while writing the wrapper, I've noticed some APIs that could be used to write software to identify your invisible buddies on Yahoo. Did you noticed the number of users of scanner websites? Now multiply with 0.1c ... One more reason to learn Concept.

I've tested at www.rackspacecloud.com cheapest 64-bit, Debian Linux virtual server with 256 MB of memory (1.5c/hour) with the new Concept Application Server running a real-world medium CRM application generated by GyroGears used by telephony-services reseller, application developed by a friend (a non-programmer). I've managed to squeeze about 75 connection with the server still standing up. I wanted to go for 100, but I had no memory on my desktop to open client connections to the server and I was to lazy to go for the laptop. I believe that it could support 100 simultaneous connections. Keep in mind that the test was made on a 64-bit server with minimum amount of RAM. Using a 64-bit system will cause a significant increase in memory usage (about 20%). I'm sure that on a 32-bit server, 100 CRM instances will easily be supported.
In conclusion, I could say that concept:// application have now no significant disadvantages to http://. Peak memory usage was the last major one, but now it's a clear advantage. Peak-memory-usage for server-side processing is incredibly low due its shared-memory pool.
by Eduard Suica at 10:17 PM 2 comments:

I'm switching my posts to English. I've debugged a lot, especially the compiler and parse. Some crashes related to unclosed arrays expressions, eg: [1,2; (missing ']') that in some particular cases caused crashes in the parser were fixed. In GyroGears I've added two new features: 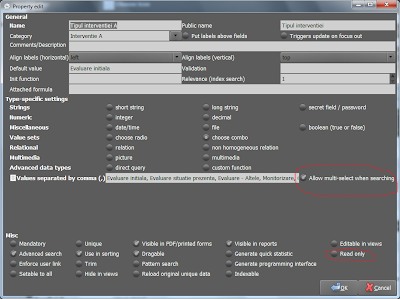 I'm often asked why I do Concept Application Server and GyroGears for free, and I'm not sure I have an answer for that. Apparently is a non-purpose action... but not for me. Is fun, and I'm playing !
I was just thinking the other day about what "being a man" is supposed to be. Is maybe a standard imposed by women in order to gain something in return ? Maybe the "being a boy" is incompatible with the woman's essence.
Playing, seen as activities with no monetary value:
Manhood as defined by average woman:
So, let's play!
Today I'm getting older - I'm 33 (3 x 3 x 3 = 27 not yet 33 !) years now, and I continue playing.
by Eduard Suica at 9:28 AM No comments: 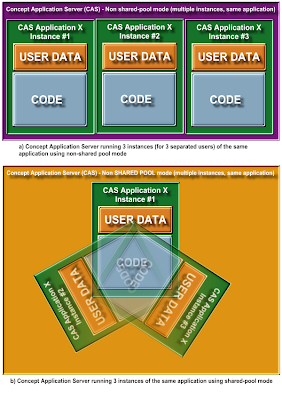