Already 10 years since the first Concept 1.0 release... Countless white nights all for a passion. Is now the most complex project I've been working on. It was fun, sometimes frustrating, and fueled only by my passion. The Concept Book is now almost ready (I hope to find an editor in august).

Concept Client 3.0 is now finally released but available only on Windows. I hope that next week it will be available on Linux and Mac (64bit only).

Between tens of bug-fixes, I managed to add a nice feature to GyroGears: a form designer. Gyro automatically generates all the forms, but in some cases, a manual design may be needed. 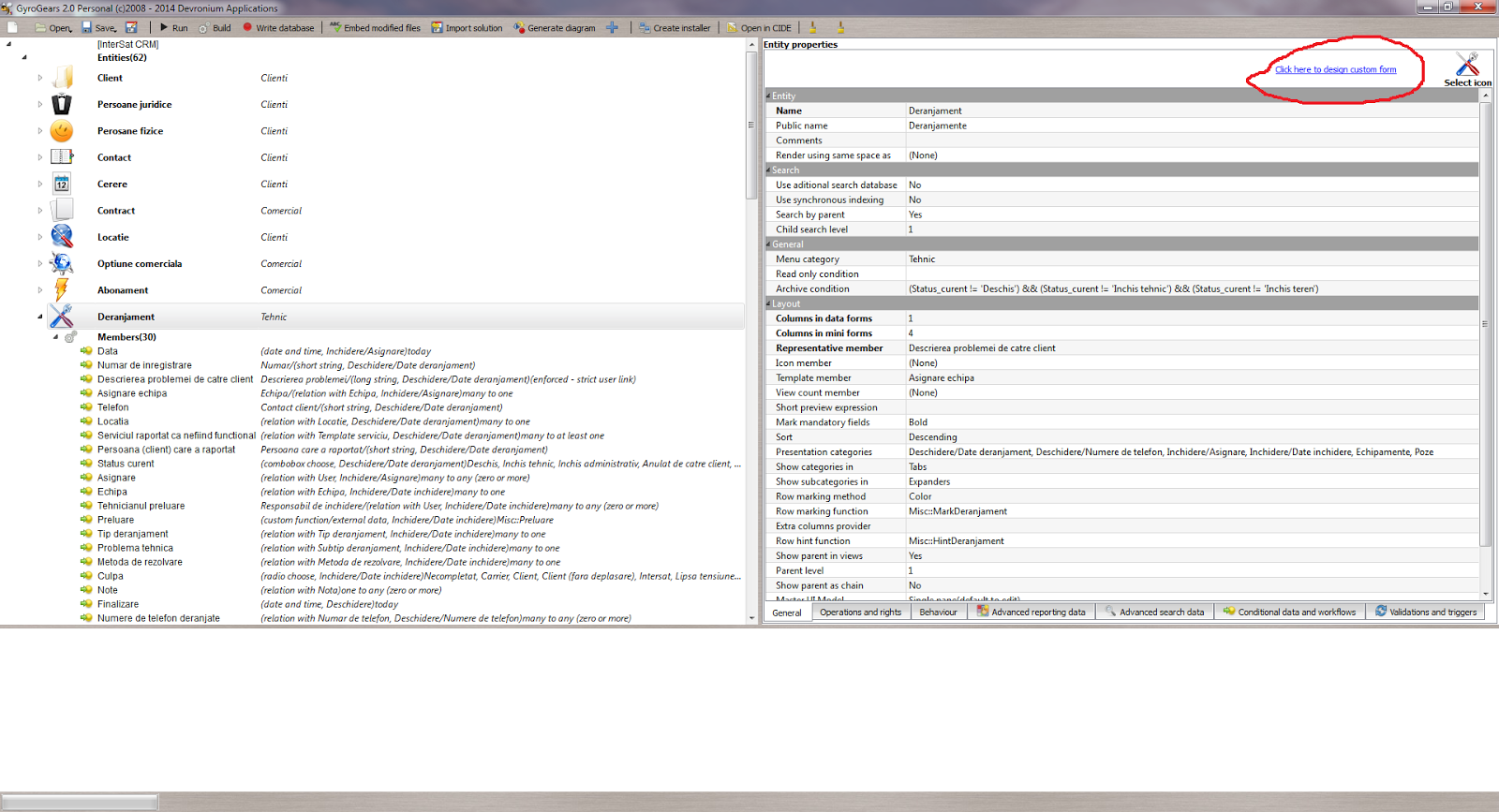 Activating the marked link will open the form designer: 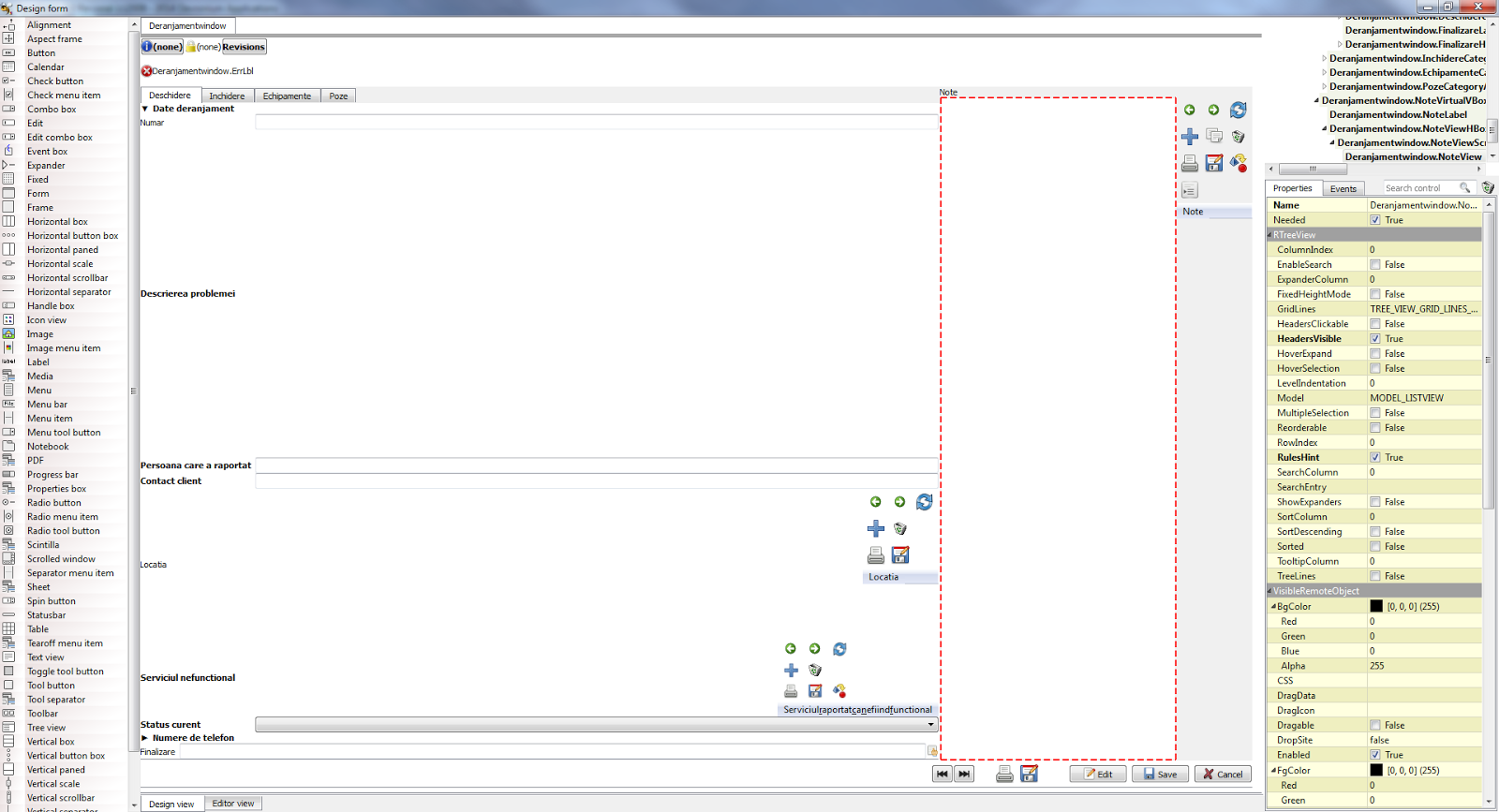 This is very useful for specific layout requests. However, I don't recommend using this feature, because it could provide an inconsistent layout through the application. GyroGears forms all identical in layout for a given application. When adding a custom form, it may interfere with the application usability.
by Eduard Suica at 8:16 AM