It's been 8 years from the first working version of Concept. Now, it's mature, stable, feature rich and used in production in over 200 applications.

As usual lots of bug-fixes, and new features:

Here's a multi-threading example using the concept MT core - as you will see, no semaphore are used for threads accessing the same variables. 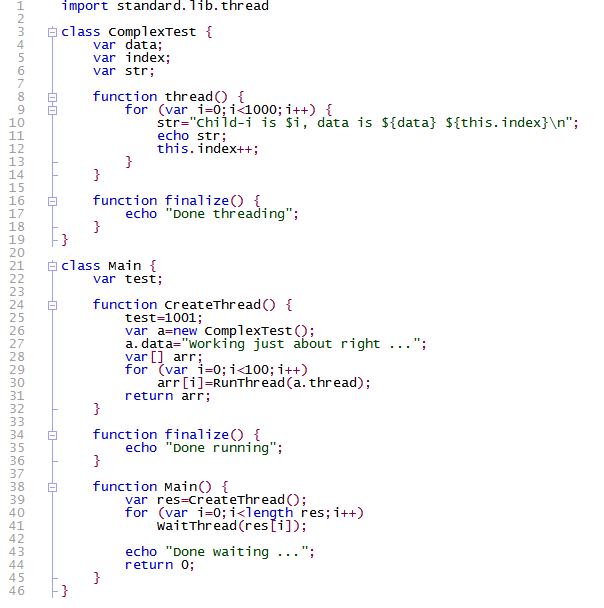