Two months ago I've decided to start planning for Concept 4.0, just after CAS 3.0 was updated to most of my users. I skipped any intermediated version because is an entire new server and client. The main feature of the CAS 4 is the scalability. For this, the new server is written entirely in Concept (dropping the C/C++ server), and is a single-thread, polling server. It relays on green threads and non-blocking IO for performance.

Here you can see  a memory usage comparison between Concept 3.0 (see the green line) and 4.0 (the blue line) for a small (mobile) application.

For an enterprise application (test was done for a real-world ERP application):

This means that a concept:// application has a very small footprint for each additional user. This is because now, you can choose to put all the users in the same process, sharing the same resources.

This is only half of what CAS 4.0 brings. Concept 4.0 doesn't need a dedicated thin client anymore (you can still use it, but is optional). The new concept:// client is written in JavaScript and is based on web sockets and HTML5.

You can even do real-time communication applications: 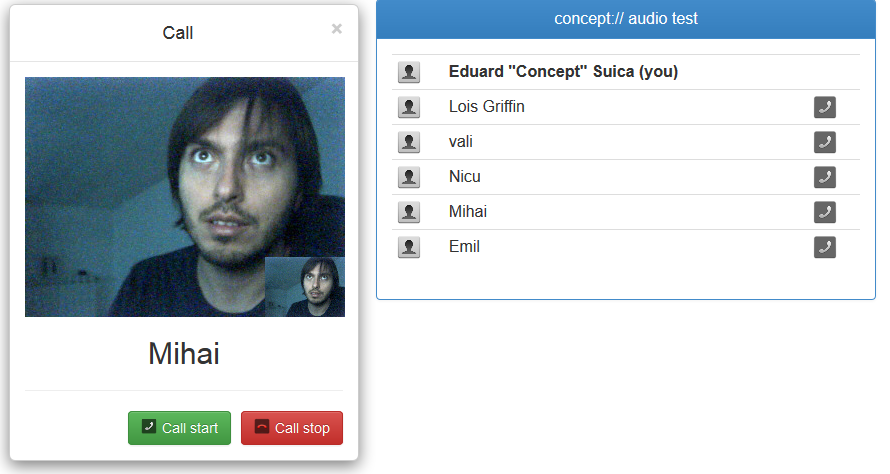 Audio and video is supported directly in your browser (as long as it is Firefox, Chrome or Opera). All major browsers are running concept:// client, but Safari and Internet Explorer 11 still don't support microphone and webcam capture. 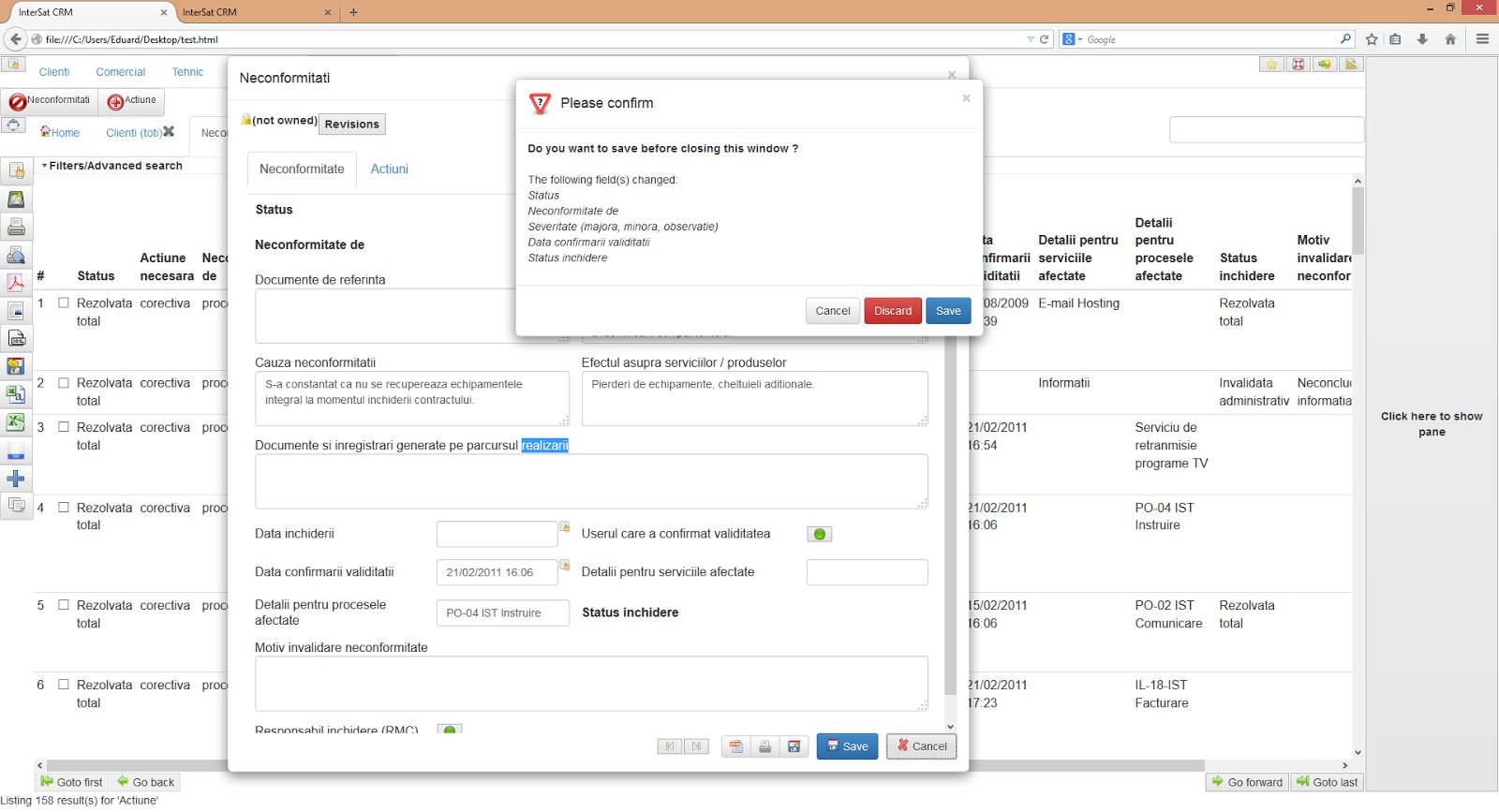 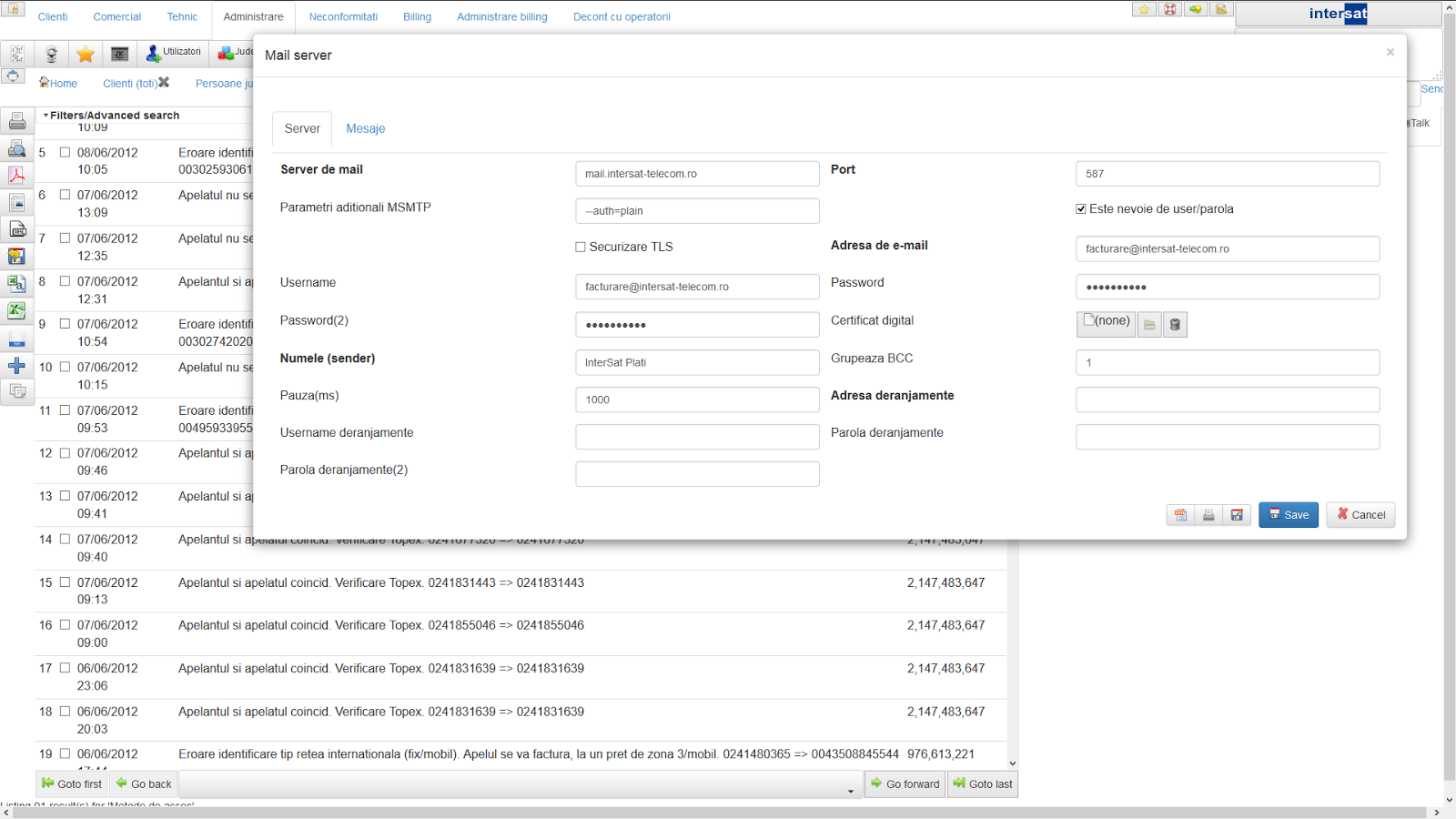 Now every GyroGears applications runs directly in browser with a very small footprint, being able to handle large amounts of simultaneous users.

I hope to have the first BETA version early January 2015.
by Eduard Suica at 3:39 PM