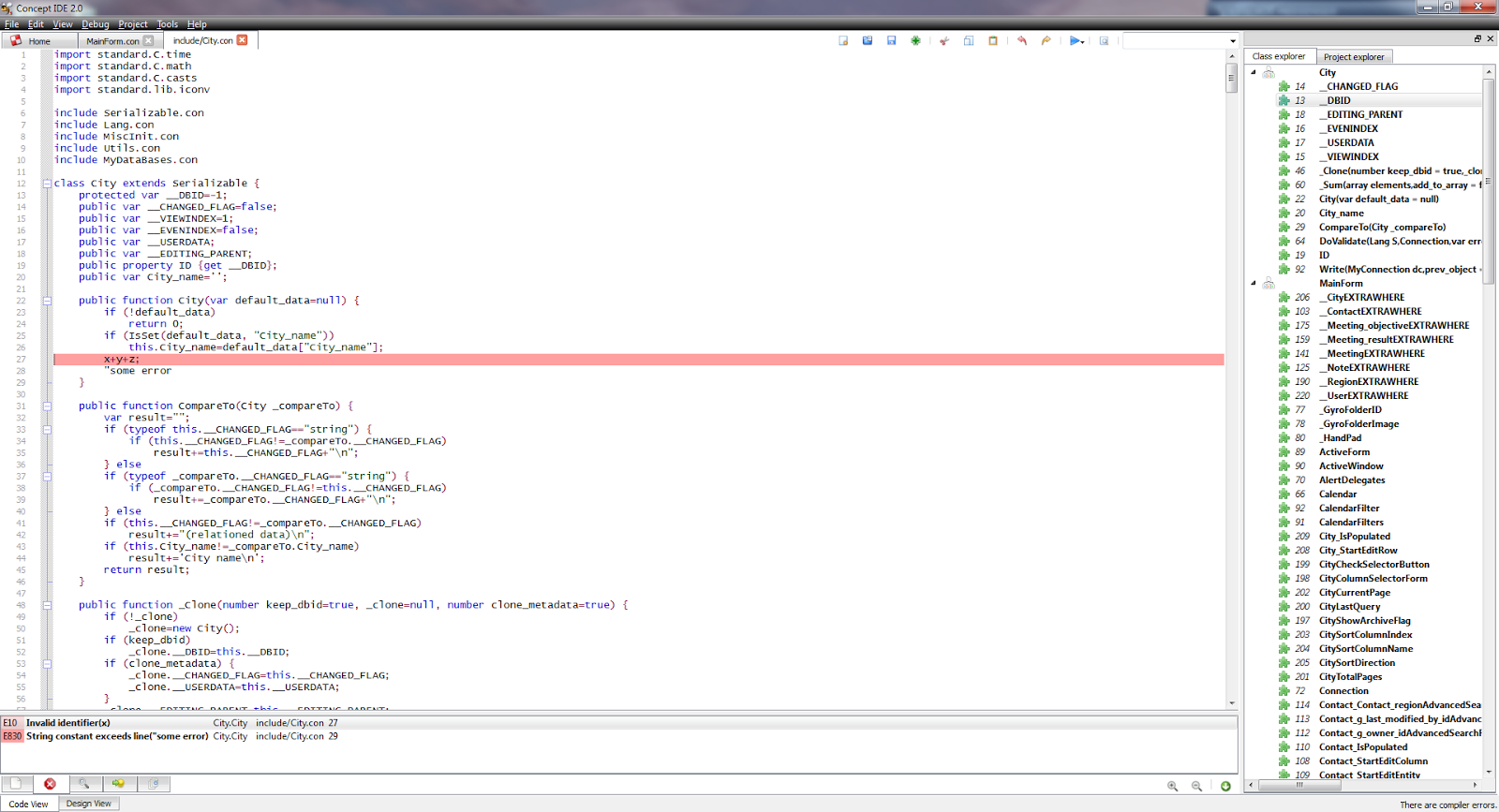 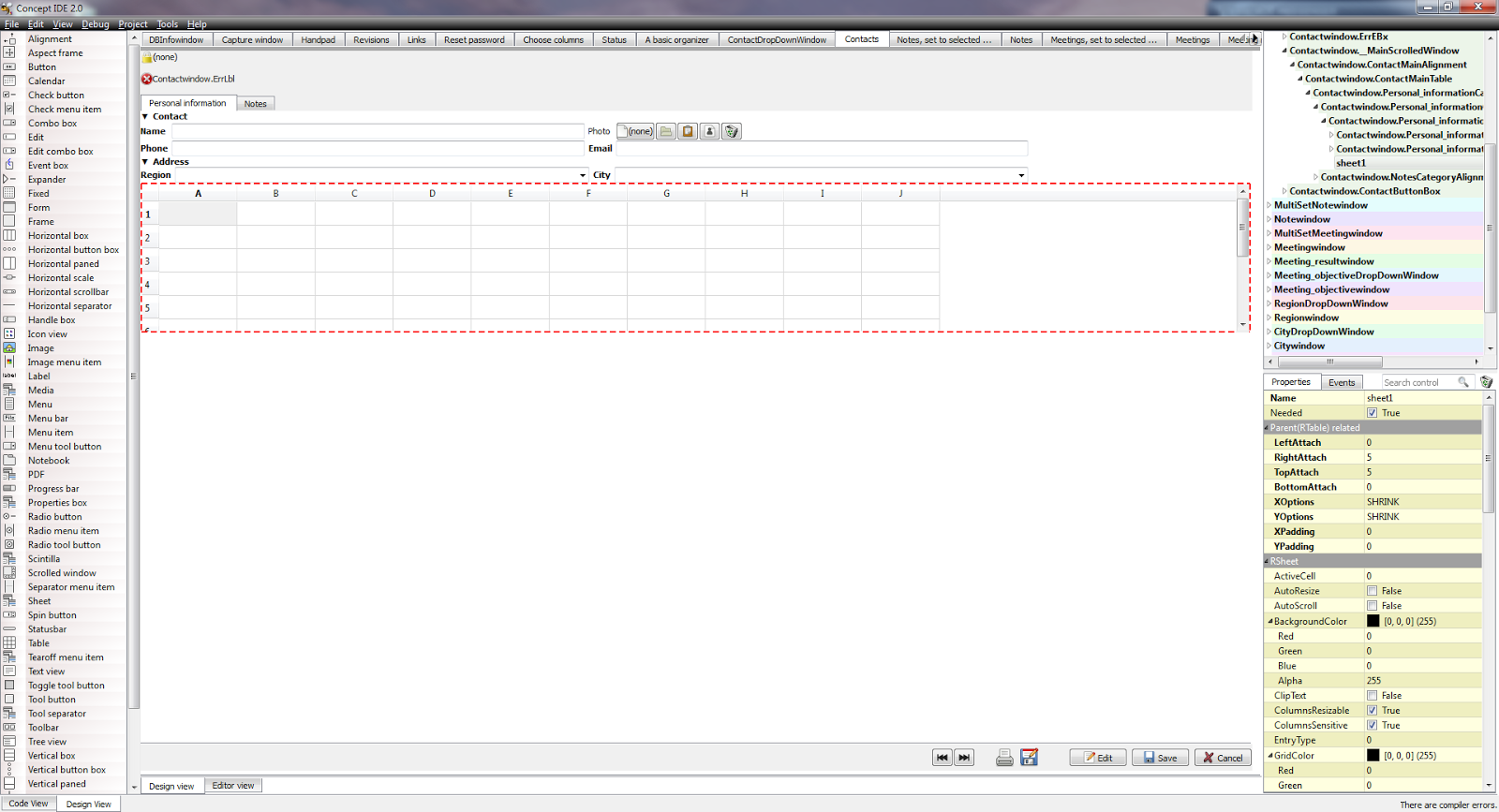 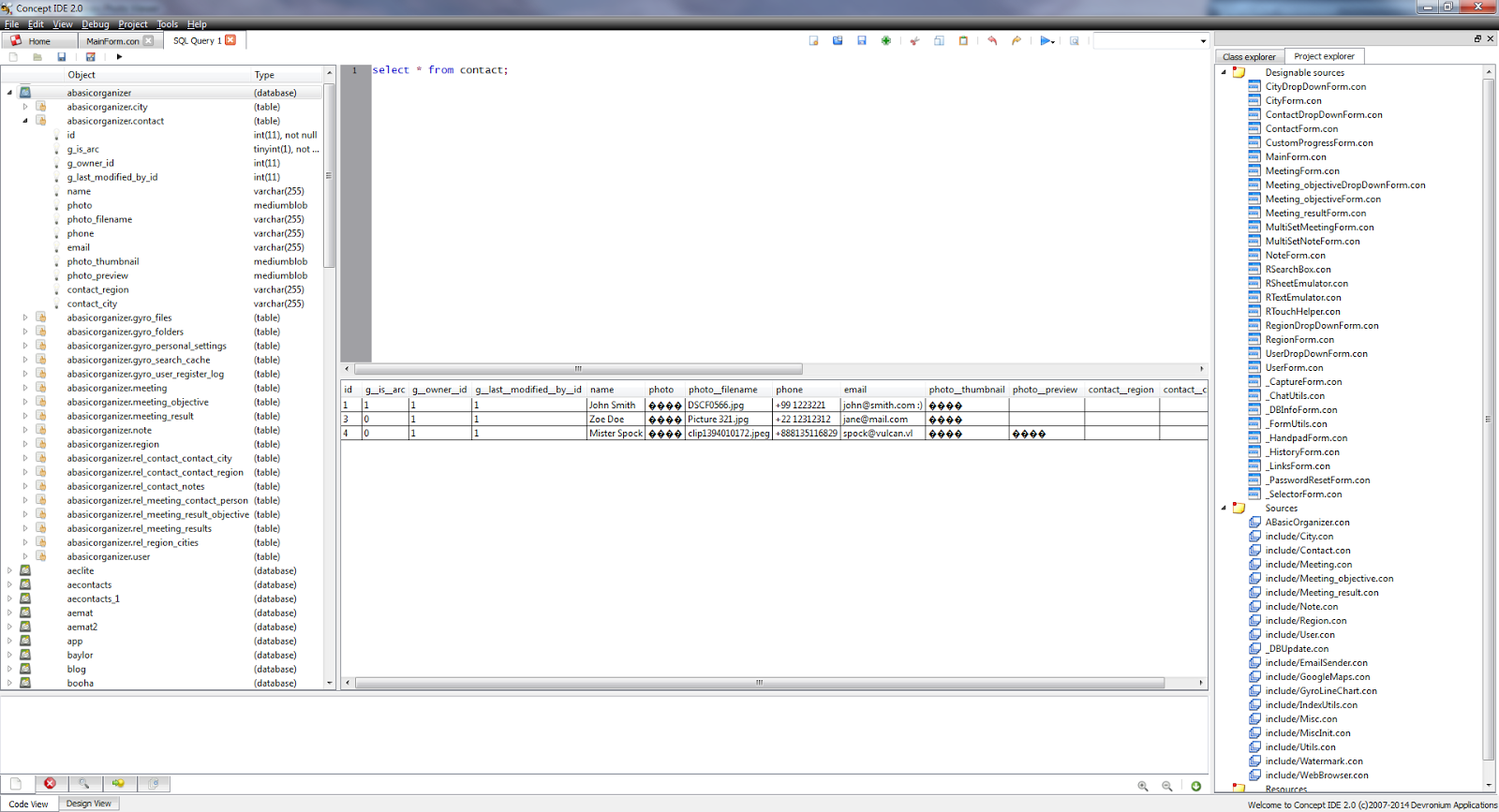 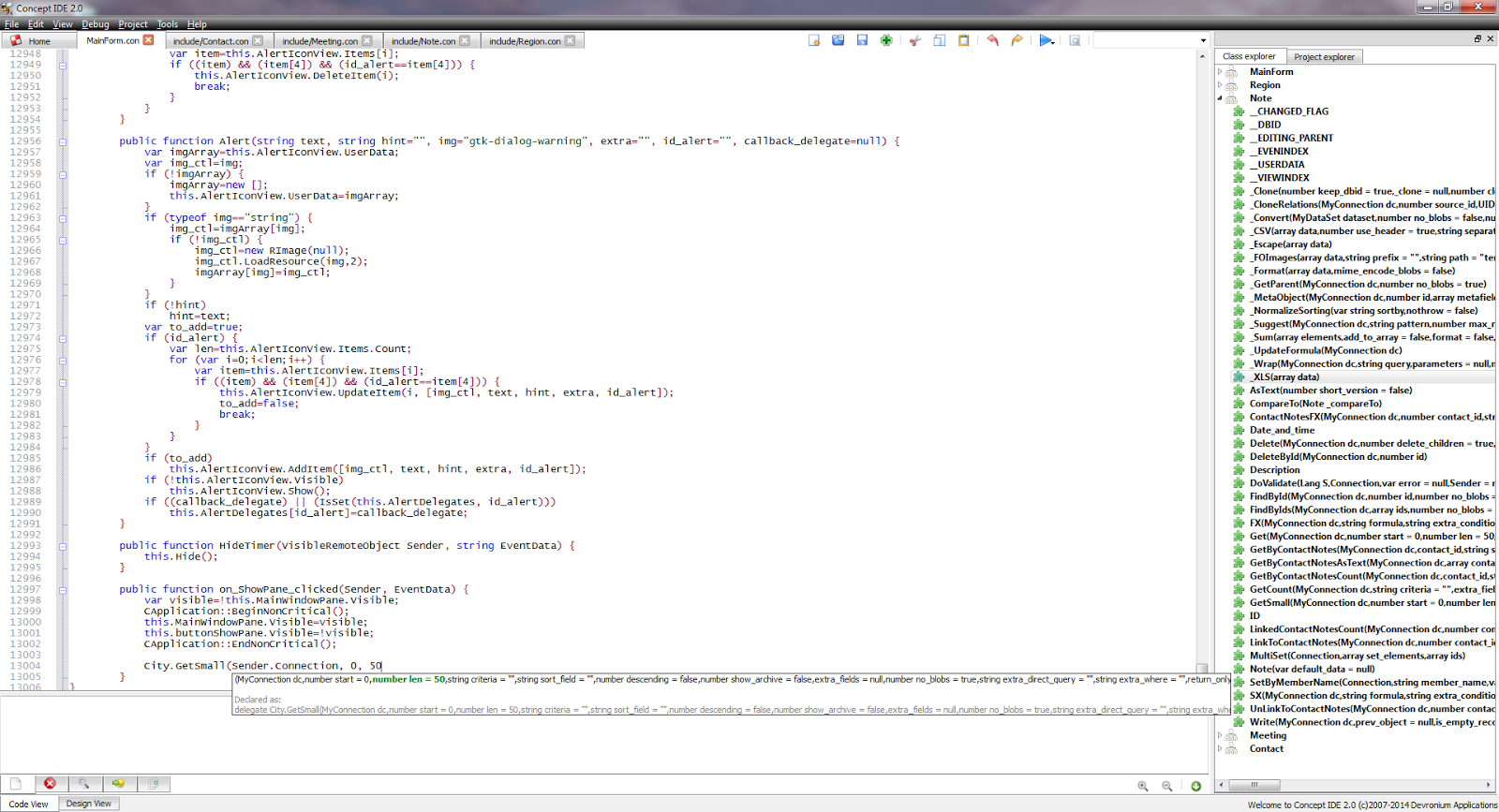 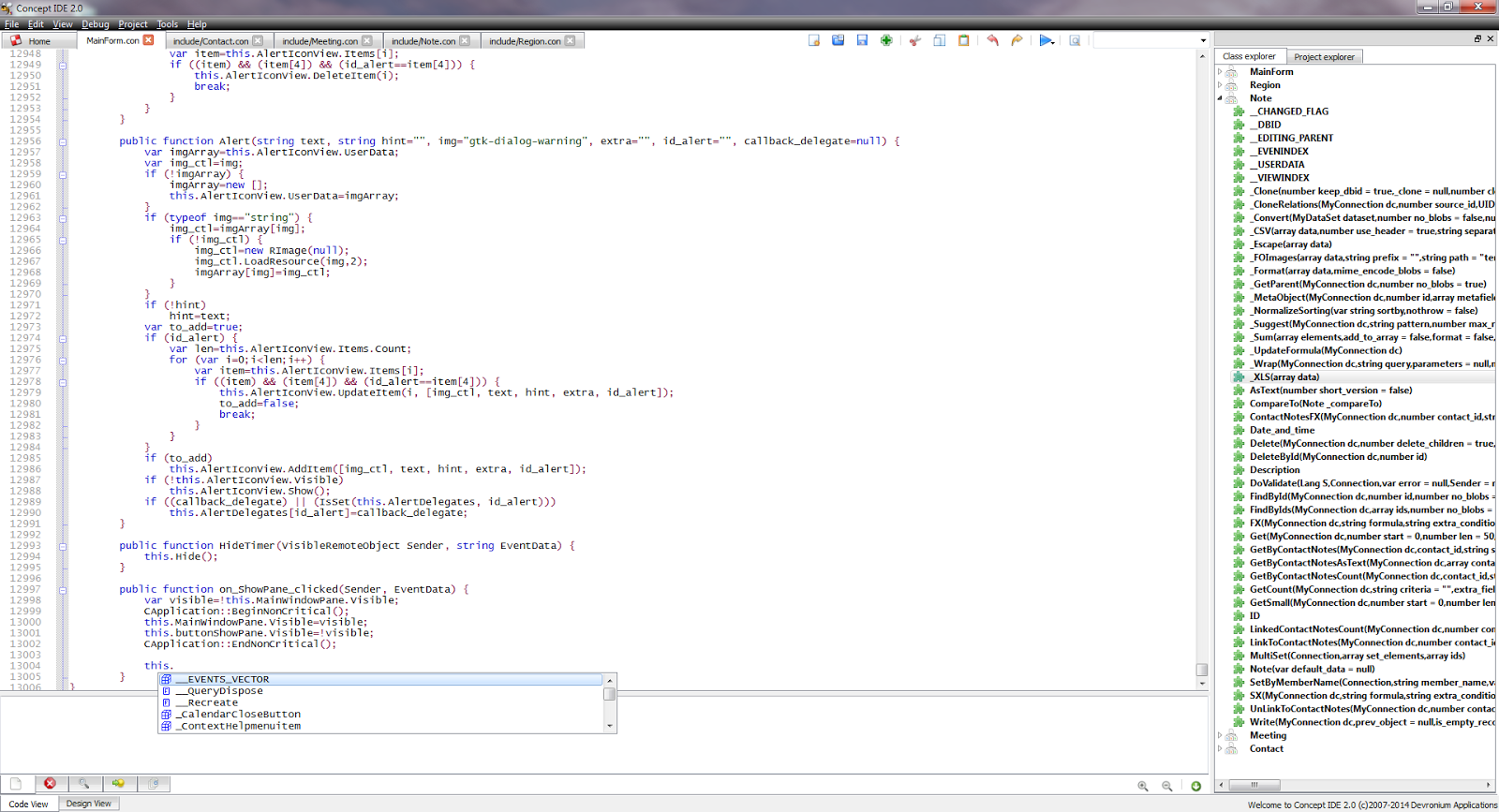 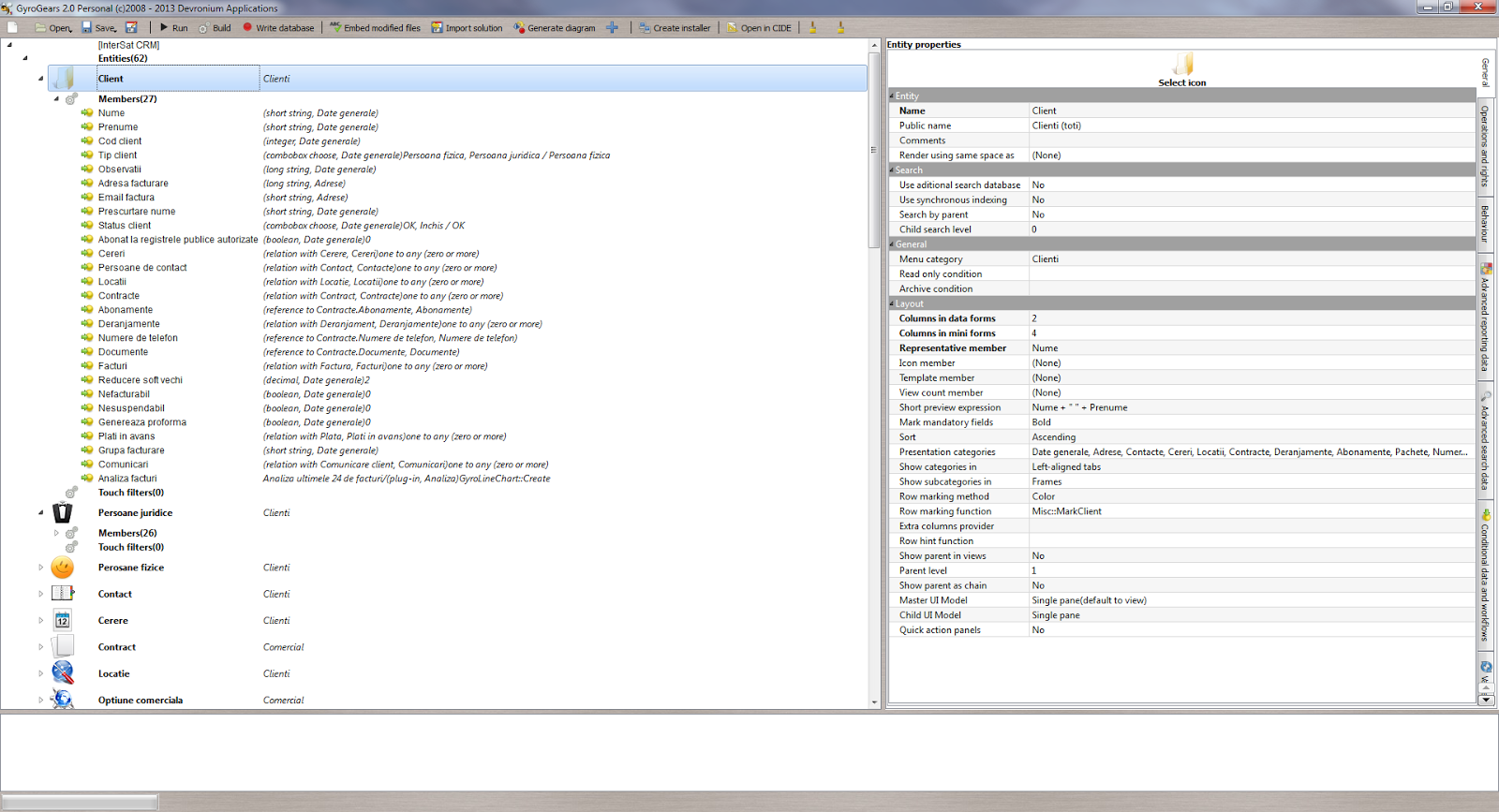 The final release is planned on the 10th birthday of Concept, in about two weeks. It will include the Concept Client 3.0 deb package and OS X image.
by Eduard Suica at 3:52 PM