It's been a while since I've started to analyze Android and iOS. I've thought of making a high level wrapper to maintain only one code tree for both platforms ... and I came over MoSync that does exactly this. And it does it in C/C++ !
I've spent the last few nights rewriting the core communication objects in order to be compatible with ARM devices in single thread mode over asynchronous socket. And now, it works, and it works better than I've expected. So, I've decided that for Concept 3.0 I will have the same UI for every platform.

Here are some pretty pictures: 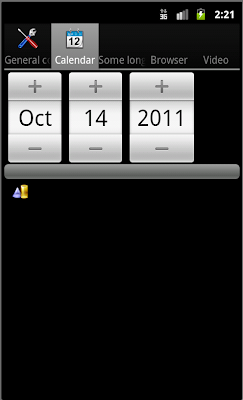 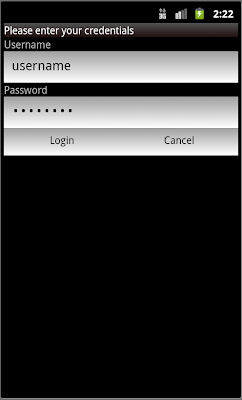 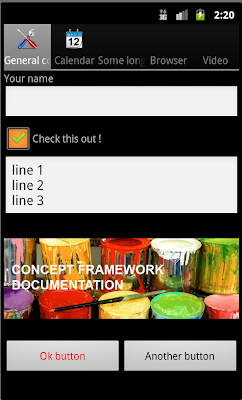 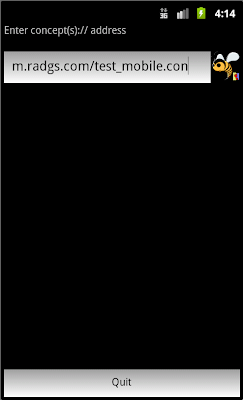 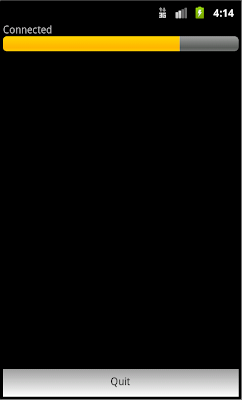 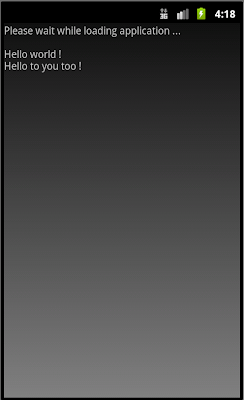 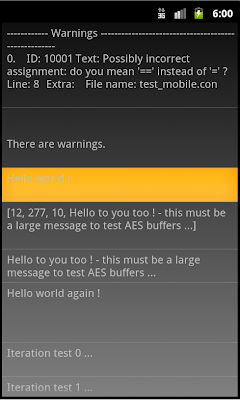 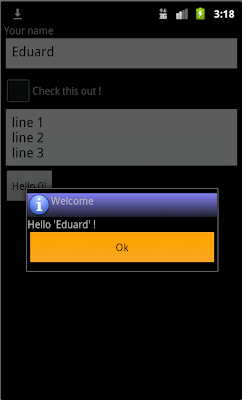 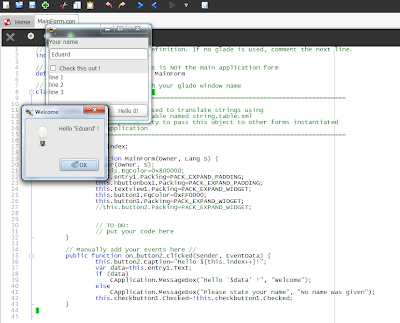 Here you can see the same application (using exactly the same code) running on desktop (the whole code is on background). 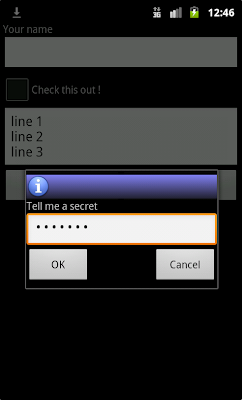 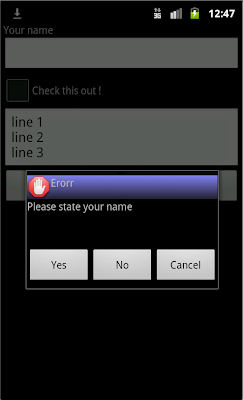 I've ported even the dialogs.

I hope that in early December to have a fully functional iOS and Android client.
by Eduard Suica at 12:55 AM