I still remember the day I've seen the first hello world application written in Concept: it was a cool morning of June, the sun just raised and I was struggling to keep my eyes opened. This was the first run of an Concept application using the current architecture.

Bellow you'll find some screenshots with the new GyroGears 2.0 interface: 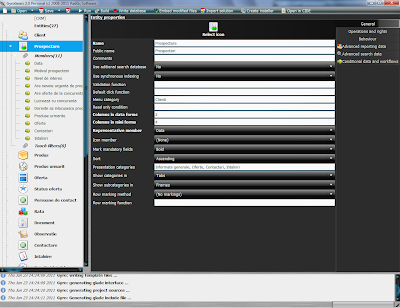 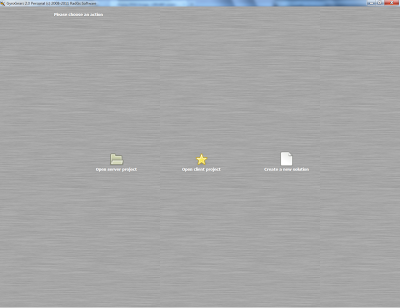