An elephant, a bird, a fish (yes, I know, dolphin != fish) friends of The Bee

Concept Bee (the black one, because blogspot doesn't know about transparency) is now friend with PostgreSQL, Firebird and MySQL.

Now you can generate data-driven applications from scratch for these servers using GyroGears and a set of rules. 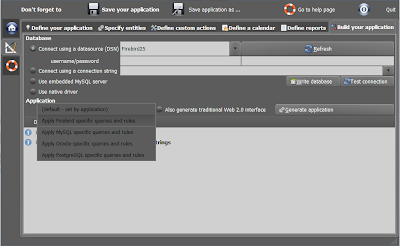 Oracle XE is still to be tested. I've made some cosmetic changes to the Gyro generated applications (some custom background and cooler tool bars). 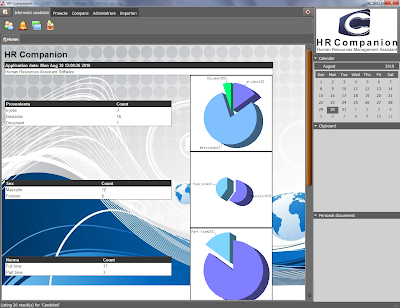 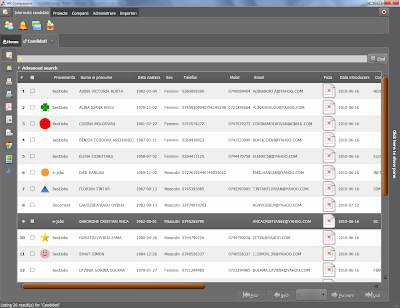 Also some minor bugs are now fixed thanks to extensive testing with FirebirdSQL. I've posted a bug on the Firebird ODBC bug list regardin SQLNumParams when using "INSERT ... RETURNING id" in a prepared query (it returns the number of parameters + 1).

Birds are not friends with bees ... so, please modify Gyro to reflect this ...